Three weeks ago, I featured Duel for the Crown by Linda Carroll and Dave Rosner as the blog’s Book of Note for December. Their thrilling profile of the rivalry between Affirmed and Alydar recounted both their epic battles on the track and the people and moments that brought those two great horses to that thrilling Belmont finish in 1978, where Affirmed bested Alydar by a scant nose to win the Triple Crown. This month’s Author Answers features Linda Carroll, award-winning author of Duel for the Crown and Out of the Clouds and reporter for many prestigious publications, including Reuters, the New York Times, and NBC News.

END_OF_DOCUMENT_TOKEN_TO_BE_REPLACED 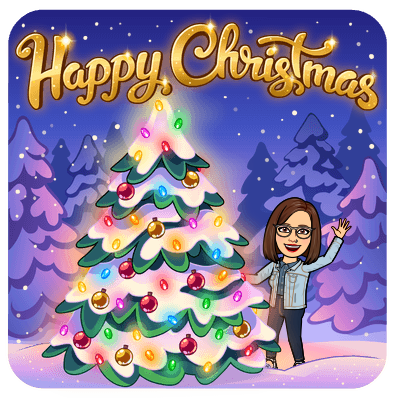 On this day of celebration, I hope yours is full of family, friends, and fun. Thank you for being a part of the Sir Barton Project this year and I look forward to continuing the countdown to the release of Sir Barton & the Making of the Triple Crown in May 2019.

This past weekend, the Miami Dolphins defeated the New England Patriots on a last-second series of laterals that ended with a touchdown, the final score 34-33. It became the fifth time that the Patriots had lost in Miami, giving Tom Brandy a record of 7-10 lifetime against a team that tends to underperform the rest of the regular season. For whatever reason — be it the weather or something else altogether — playing in Miami has become an Achilles heel for the Patriots, a portent that something odd this way comes for one of the NFL’s most consistent teams. Strangely, for Sir Barton, a horse named Crystal Ford seemed to be a similar token of ill luck.

END_OF_DOCUMENT_TOKEN_TO_BE_REPLACED

In 1978, as Affirmed and Alydar sizzled down the stretch of the Belmont Stakes, I was a one-year-old toddler oblivious to the drama playing out between these two colts. It would be a decade before I would learn of their legendary battles amid the backdrop of racing’s most elite pursuit, the Triple Crown. To this day, I imagine that, like any rivalry, I would find fans who would be firmly on one side or the other. Affirmed or Alydar? The golden chestnut of Harbor View Farm & his owners Lou & Patricia Wolfson or the reddish-gold son of Raise a Native, the last great hope of the Markeys and the legendary Calumet Farm?